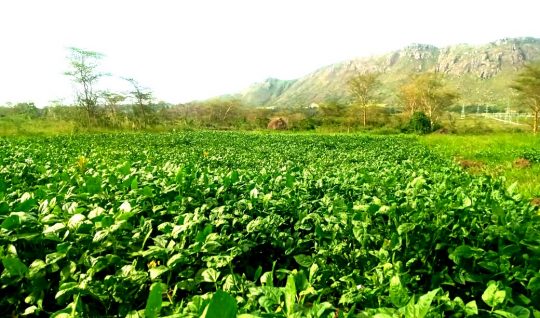 Carrying into the future with indigenous green leafy vegetables.

Socioeconomic changes, that is Globalization, modernization, or urbanization have influenced the consumption of indigenous traditional vegetables. People’s eating habits have been influenced by commercially prepared ‘modern foods’. People tend to abandon local diets for ‘westernized diets’ despite having varied advantages over exotic vegetables. 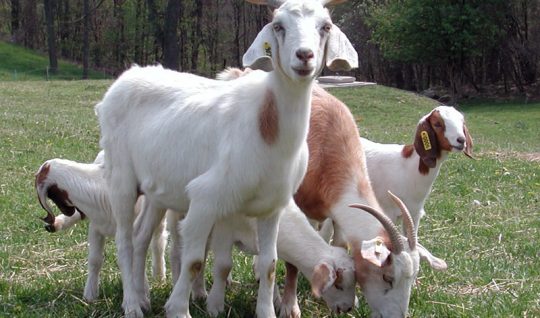 Did you know that Breeding is NOT Mating?

A breed is a specific group of domestic animals having homogeneous appearance, homogeneous behavior, and/or other characteristics that distinguish it from other organisms of the same species. There is a difference between mating and breeding. Below are some of them:- 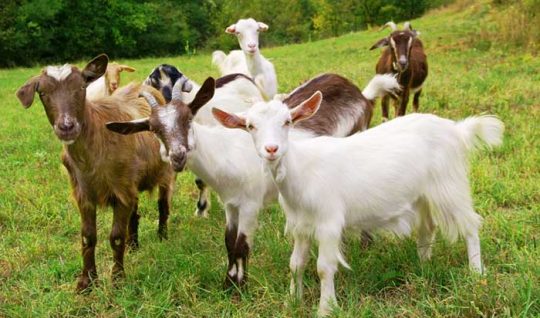 How Goats Can Be Kept Healthy
Read more 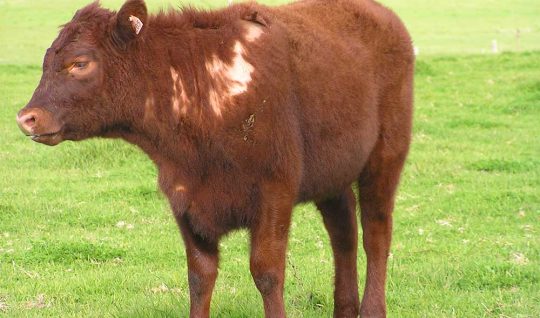 Nose: Discharges from the nose may indicate nasal bot fly (Oestrus ovis).
Eyes: anaemia (as determined by the use of FAMACHA©) may be due to wireworm (Haemonchus contortus) and other worm species that cause anaemic conditions such as hookworm
Jaw: A soft subcutaneous swelling below the jaw is known as the bottle jaw. This is another symptom of worm species that cause anaemia.
Back: Body condition scoring is the assessment of overall condition of the animal. If only a few in the flock show poor condition, this may show worms that suppress the animals’ appetite such as bankrupt worm, brown stomach worm and conical fluke.
Tail: Parasites such as conical fluke and roundworms cause mild or severe diarrhoea. Parasites are known to be major cause of diarrhoea therefore the farmer needs to treat those with visible diarrhoea.